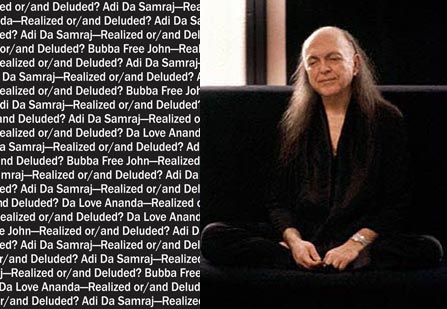 The first critical assessment of the life of Adi Da Samraj and his teachings. Born he said in the “Bright,” with his kundalini risen after only a few years of practice, Franklin Jones had a breakthrough into the pointless point of view. Young, hip, articulate and funny, this first American-born guru had a meteoric rise, bringing him thousands of seekers until the sex scandals brought a public shaming and his withdrawal to a Fijian island hermitage where he, now Adi Da Samraj, announced he was God Incarnate.